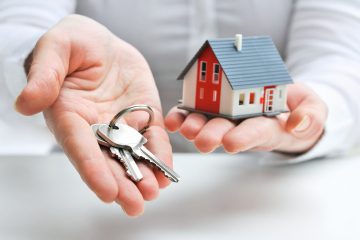 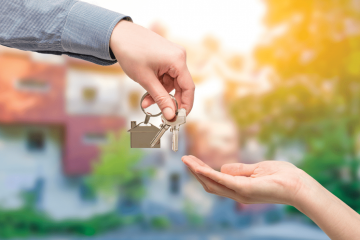 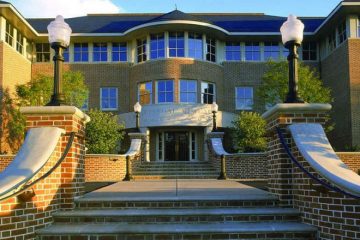 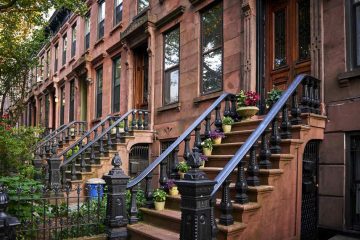 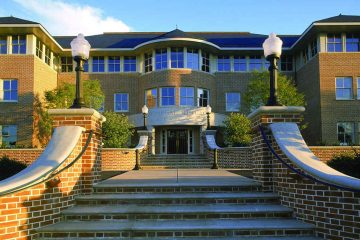 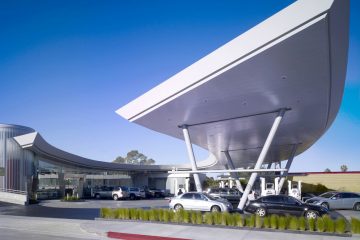 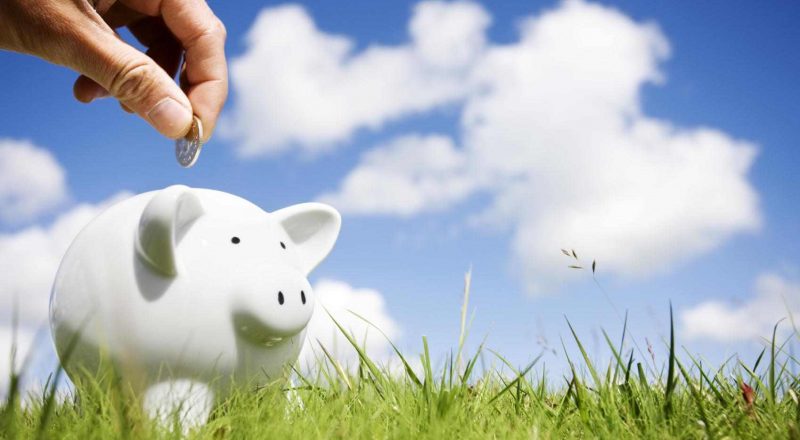 The housing bust came late to Boise, Idaho. While home prices in other cities around the U.S. began their drastic descent in 2007, Bosie’s home prices didn’t start feeling a price pinch until the end of 2008. Housing in Idaho’s capital wasn’t hit particularly hard by the subprime mortgage crisis, but it certainly was affected by the economic downturn. High unemployment and a wave of job loss-related foreclosures have caused home prices in the City of Trees and its surrounding suburbs to plunge.

This year alone Boise homes suffered a drastic 13.4 percent loss in value. Next year won’t offer relief either, with prices projected to slip another 2.5 percent. These drops landed Idaho’s capital city on our watch list of Cities Where Home Prices Are Falling Dangerously.

“Prices in Boise proper specifically haven’t come down quite as much as people expect but in other areas around the city, prices have come down as much as 50 percent from where they were a few years ago,” says Cristina Pescaru, a Realtor with Gold Key Real Estate in Boise. “I think we absolutely haven’t seen the bottom of the market here.”

The folks at Local Market Monitor, a Cary, N.C.-based real-estate research company, compiled a list of the cities that suffered relatively big home price hits this year with more projected through the next 12 months. LMM sifted through market data for more than 300 Metropolitan Statistical Areas (MSAs) and Metropolitan Divisions (MSADs), as defined by the U.S. Office of Management and Budget. The company, which releases quarterly housing market reports, crunched home prices from October 2010 through September 2011 and calculated price projections through September of next year. For its projections, LMM took into account job growth and unemployment rates, population growth, sales and rental prices, and something called “Equilibrium Home Price,” which is a gauge of where the average home price should realistically lie based on economic data versus where it actually is.

Every one of the 13 markets that made our list suffers from a glut of foreclosures. “Foreclosures are continuing to weigh down home prices in hard-hit foreclosure markets as the average sales prices of foreclosure-related sales drop,” explains Daren Blomquist of RealtyTrac, an Irvine, Calif.-based foreclosure listing site. Cities that made our list like Arizona’s Phoenix and California’s hard-up hubs Stockton, Fresno and Bakersfield also rank among RealtyTrac’s top 20 metro foreclosure rates. Fifty percent or more of all completed home sales this year in these cities were distressed (either preforeclosure or bank-owned) – a factor that pulls the prices of non-distressed homes both in terms of appraisals and home seller efforts to compete for buyers.

Not surprisingly, the nation’s foreclosure capital, Las Vegas, experienced the worst price drops of any major metro this year. The Sin City’s home values slid 15.2 percent versus last year and Local Market Monitor expects another 5 percent drop during the next 12 months. More than half of all completed sales were distressed.
Â
Another foreclosure-studded state where home prices continue to get hammered is Florida. Orlando and Jacksonville lost 11 percent and 9 percent of their home values this year, with 9.4 percent and 7.7 percent losses predicted in months to come. The Metropolitan Division that includes West Palm Beach also landed on our list. Despite close proximity to posh Miami Beach and Palm Beach where higher-end sales have been frequent this year, the less expensive West Pam Beach area continues to struggle.
Â
Ingo Winzer, founder and president of Local Market Monitor, says two things are driving the dive in Sunshine State markets: too much inventory and not enough jobs. Construction backstopped a sizeable chunk of Florida’s local economies, as developers built spec homes for an anticipated deluge of Baby Boomer snowbirds that, thanks to the current economy, have yet to retire. “First, a lot of homes were built, maybe more than should have been built, and second, while population growth in Florida will eventually sop up those properties, right now there’s no work so we have large numbers of homes sitting empty . causing prices to fall,” he says.

There is some hope to be had by owners located in other cities across the country: the home price hemorrhages nearly every market experienced in the past several years are subsiding. Nationally, prices dropped only about 4.5 percent this year. Compared to the roughly 35 percent loss the U.S. housing market as a whole has taken since the economic downturn, this year’s drop, while agonizing, means the freefall is over. “A lot of markets are still going to have some problems economically, but overall I think in most of the country’s cities, we are seeing a bottom in home prices,” says Winzer. He cautions that a bottom in no way translates to a speedy price recovery. Rather he expects prices to hover at these lower levels for years 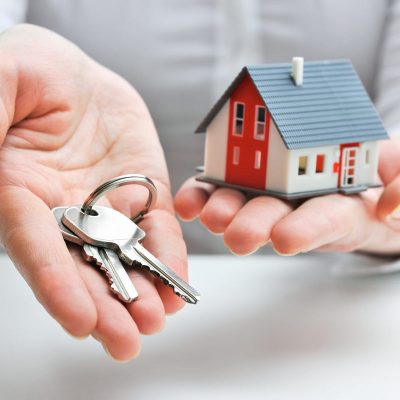 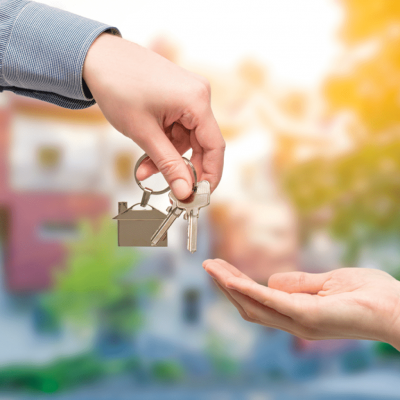 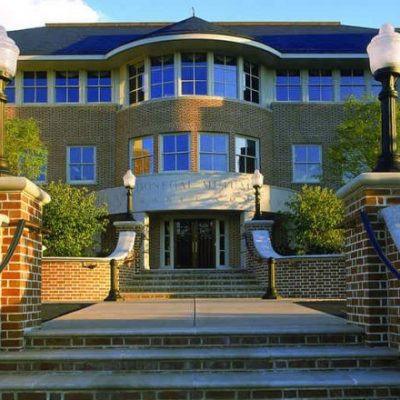